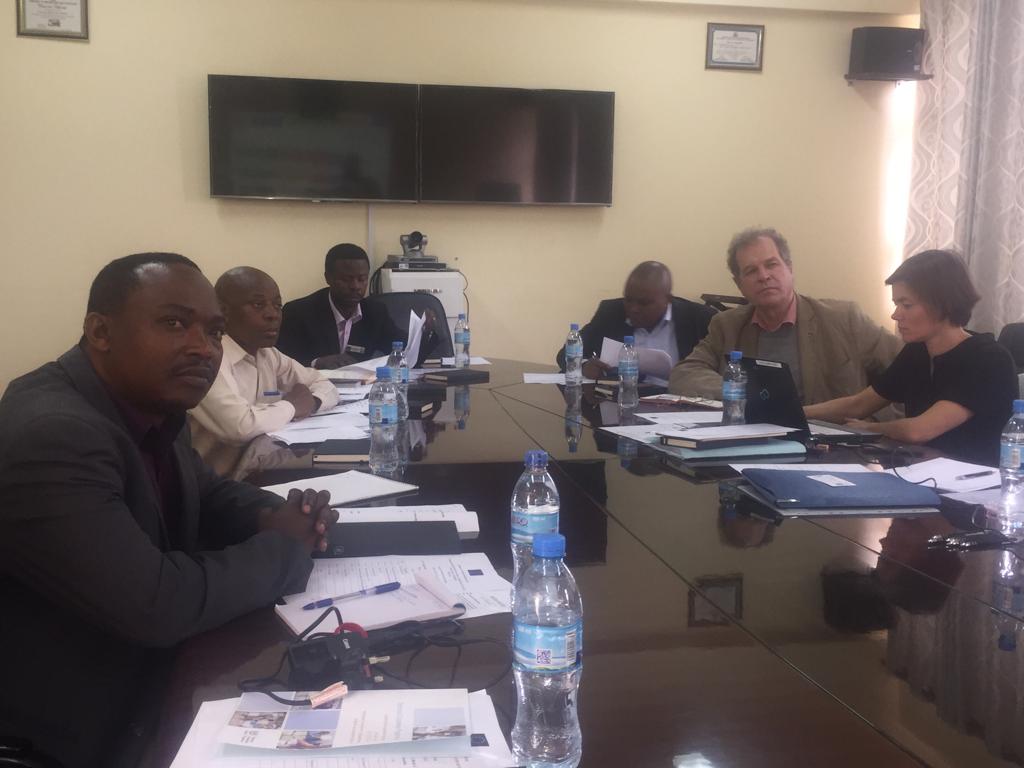 Tanzania Atomic Energy Commission (TAEC) and the European Union (EU) held the final meeting of the European Union project “Strengthening the technical capabilities of Tanzania Atomic Energy Commission – TZ3.01/14 B”. The two year project started in November 2016 and ended up this November, 2018; the project has strengthened the capability ofthe institution and made TAEC as one of the leading regulator in Atomic matters in East and Central Africa. The new laboratory equipment will help URT to provide advanced technical analysis that will increase the capabilities in Dosimetry and radiation protection to workers, patients as well as environmental sampling and nuclear safeguards

Speaking during the final meeting on Monday 12, 2018 at the TAEC Head Quarter in Arusha, the European Union (EU) Project Manager Madam Genevieve Lizin thanked the Director General of TAEC Prof. Lazaro S.P. Busagala for the good cooperation between the European Union and the Commission during the implementation of the project which has made it successful.
The project cost approximately Tshs 11 billion which includes equipment delivered and training offered to TAEC Staff.